Asphalt mixtures have been used in pavement construction since the beginning of the 20th century and are of two types: metalled roads and unmetalled roads. Metalled roadways are made to sustain vehicular load and so are usually made on frequently-used roads. Unmetalled roads, also known as gravel roads, are rough and can sustain less weight. Road surfaces are frequently marked to guide traffic. 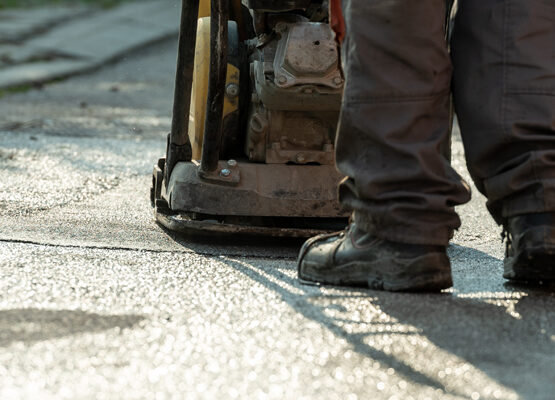 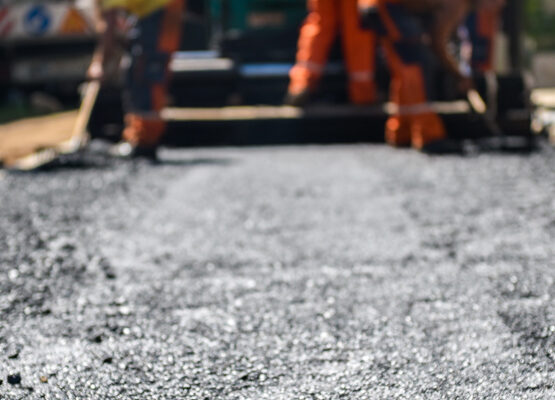 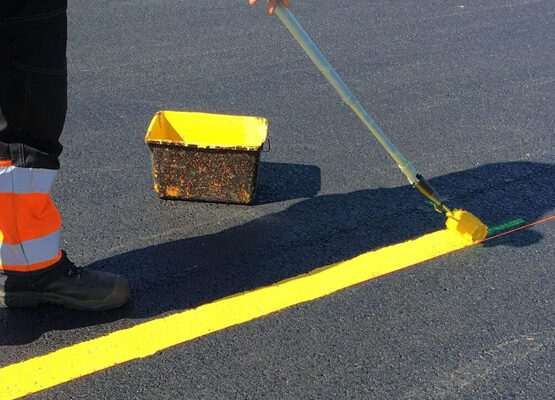 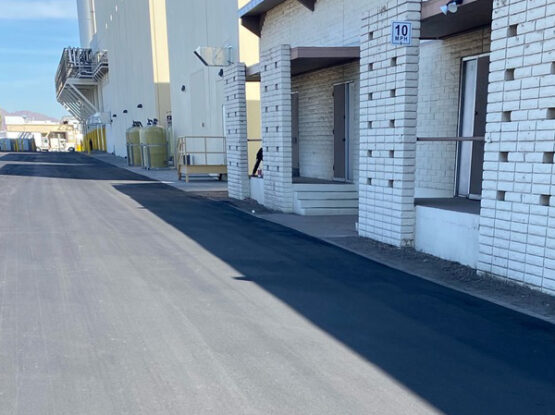 David Harrison Asphalt is equipped with state-of-the-art paving equipment, we have full-time asphalt and seal coating crews on call.

Providing excavating and driveway works in Sunset, Louisiana and throughout the United States.